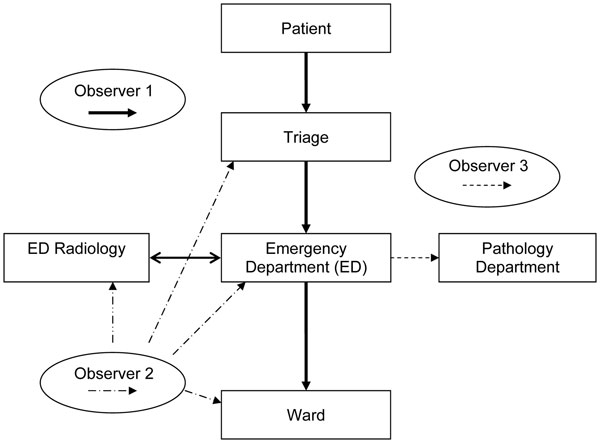 1This research was presented in part at the 47th Annual Interscience Conference on Antimicrobial Agents and Chemotherapy, Chicago, Illinois, USA, September 17-20, 2007.