Use of Norovirus Genotype Profiles to Differentiate Origins of Foodborne Outbreaks 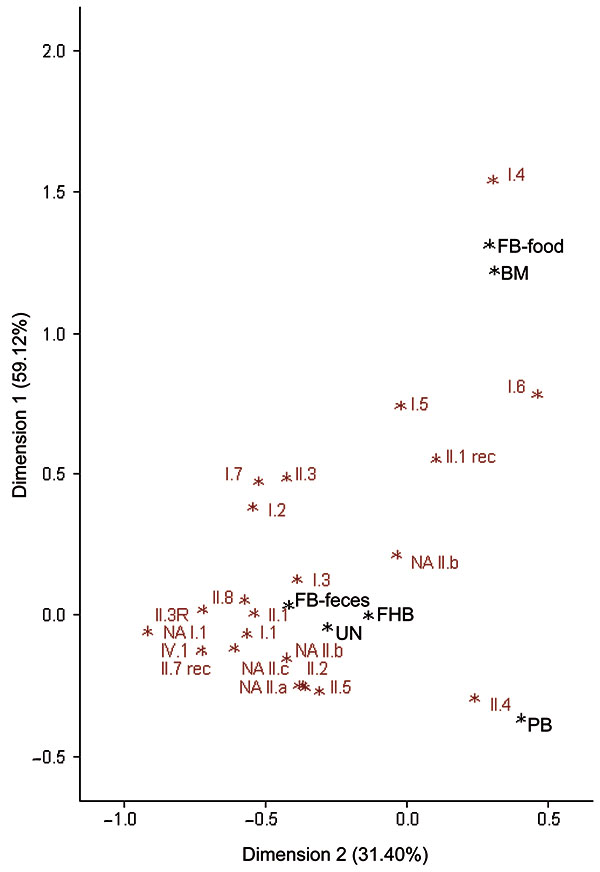