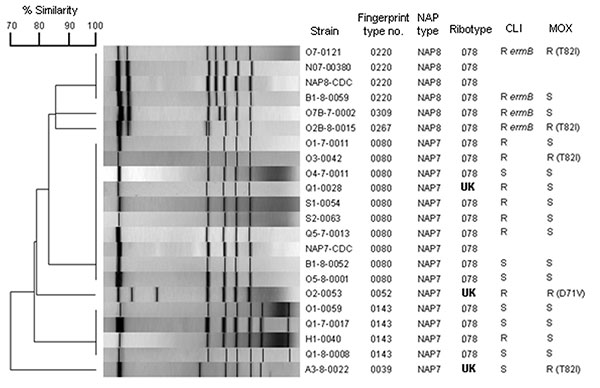 1Parts of this study were presented at the 48th Interscience Conference on Antimicrobial Agents and Chemotherapy/46th Infectious Disease Society of America meeting in Washington DC, USA, October 25–28, 2008.

2Members of the Canadian Nosocomial Infection Surveillance Program who contributed data are listed at the end of this article.