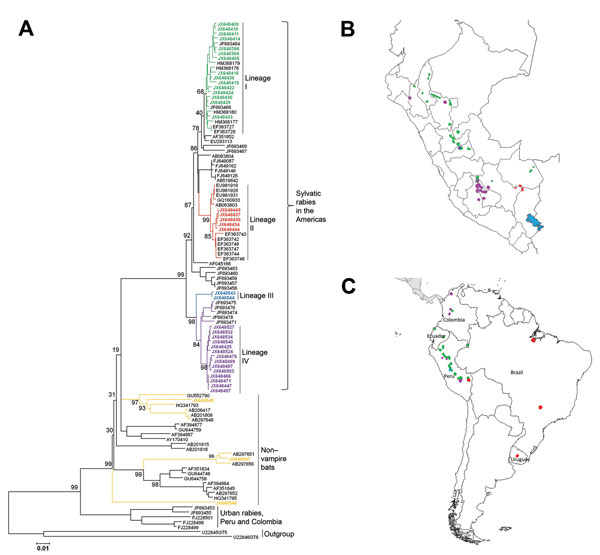 No table matches the in-text citation "Table 1". Please supply a table or delete the citation.

No table matches the in-text citation "Table 2". Please supply a table or delete the citation.

No table matches the in-text citation "Table 1". Please supply a table or delete the citation.