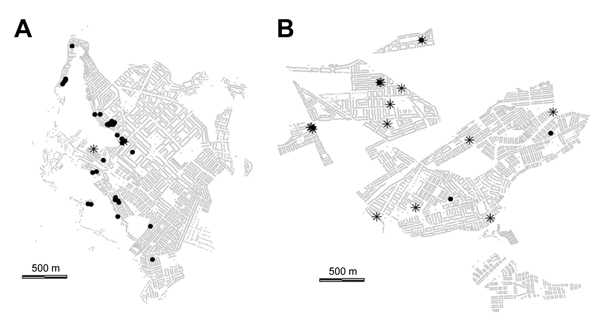 1The authors have provided a Spanish version of this article online (http://www.spatcontrol.net/articles/Barbu2014/traduccionEspanol.pdf).