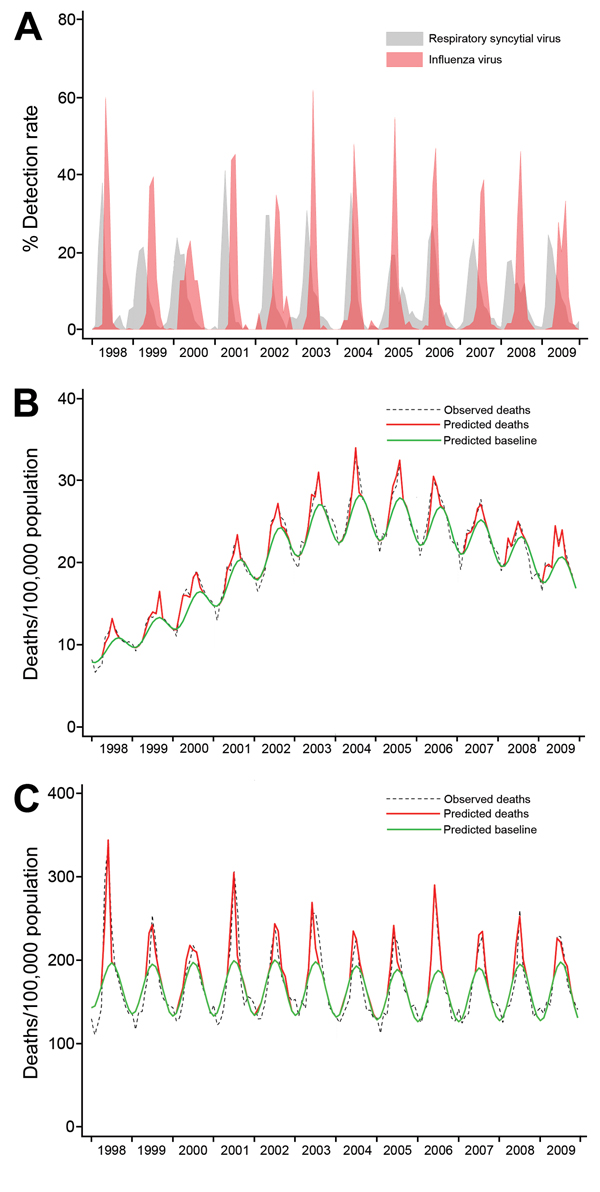 1Data from this study were presented in part at the Options for the Control of Influenza Conference VIII; 2013 Sep 5–10; Cape Town, South Africa.