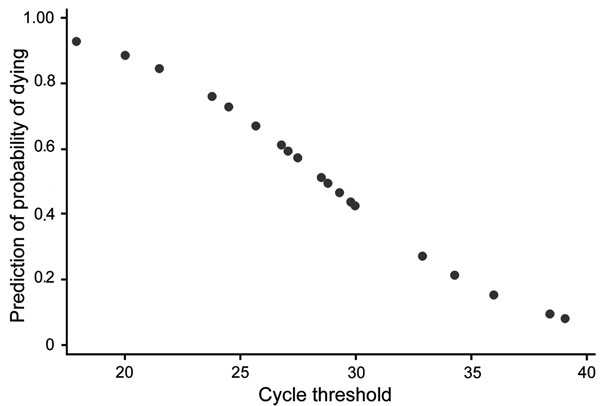 Figure 2. Prediction of Ebola virus disease patients’ probability of dying in relation to their Zaire ebolavirus viral load as determined by cycle threshold at admission to an Ebola treatment center, Lokolia and Boende, Democratic Republic of the Congo, July–November 2014.