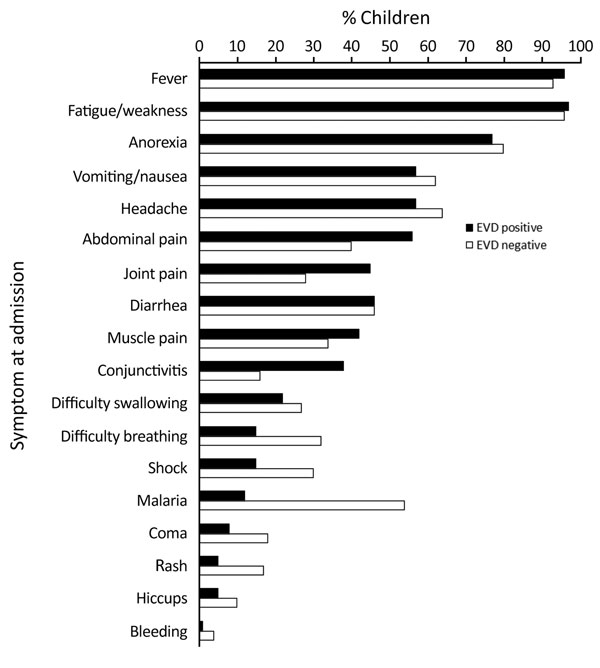 1Preliminary results from this study were presented at the 26th European Congress of Clinical Microbiology and Infectious Diseases, Amsterdam, Netherlands, April 9–12, 2016; and the 34th Annual Meeting of the European Society for Pediatric Infectious Diseases, Brighton, UK, May 10–14, 2016.