Molecular Classification of Enteroviruses Not Identified by Neutralization Tests 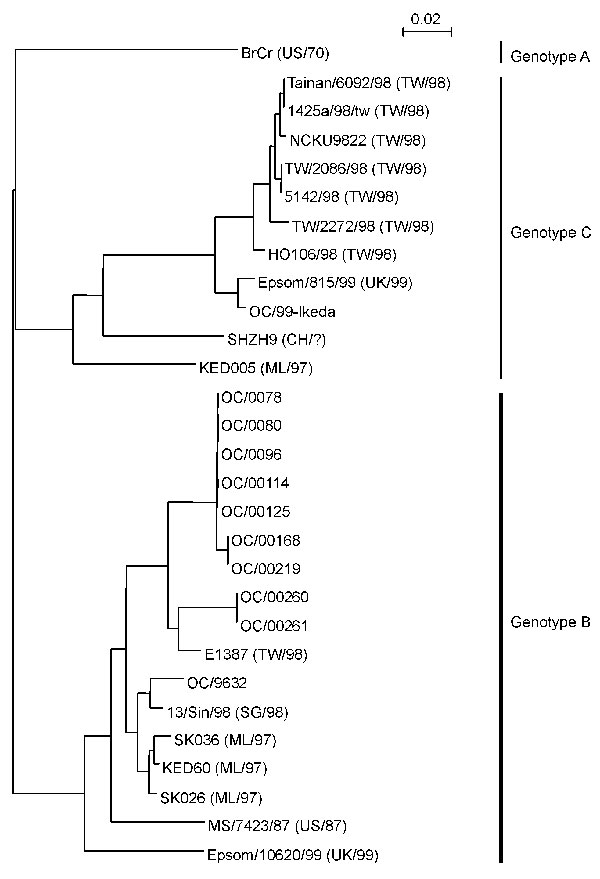