Effects of Pneumococcal Conjugate Vaccine 2 Years after Its Introduction, the Netherlands 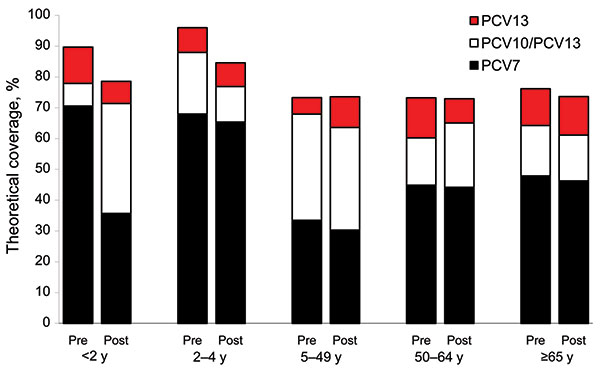 1, 2These pairs of authors contributed equally to this study.