Association of Necrotizing Wounds Colonized by Maggots with Ignatzschineria–Associated Septicemia 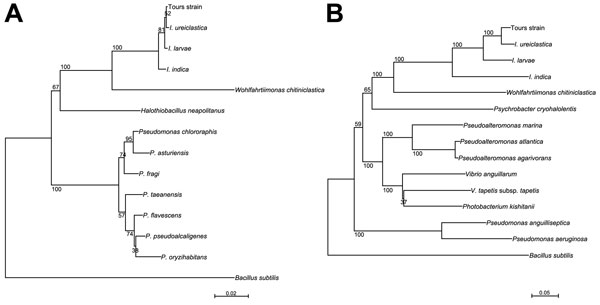